you once overheard me say that I liked it 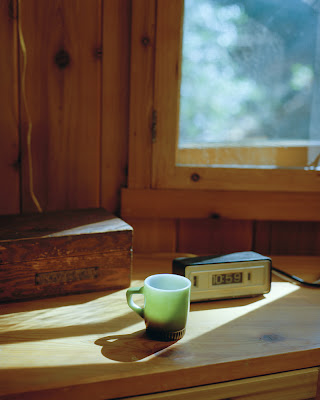 Mountain Dew Commercial Disguised as a Love Poem
Here’s what I’ve got, the reasons why our marriage
might work: Because you wear pink but write poems
about bullets and gravestones. Because you yell
at your keys when you lose them, and laugh,
loudly, at your own jokes. Because you can hold a pistol,
gut a pig. Because you memorize songs, even commercials
from thirty years back and sing them when vacuuming.
You have soft hands. Because when we moved, the contents
of what you packed were written inside the boxes.
Because you think swans are overrated.
Because you drove me to the train station. You drove me
to Minneapolis. You drove me to Providence.
Because you underline everything you read, and circle
the things you think are important, and put stars next
to the things you think I should think are important,
and write notes in the margins about all the people
you’re mad at and my name almost never appears there.
Because you make that pork recipe you found
in the Frida Khalo Cookbook. Because when you read
that essay about Rilke, you underlined the whole thing
except the part where Rilke says love means to deny the self
and to be consumed in flames. Because when the lights
are off, the curtains drawn, and an additional sheet is nailed
over the windows, you still believe someone outside
can see you. And one day five summers ago,
when you couldn’t put gas in your car, when your fridge
was so empty—not even leftovers or condiments—
there was a single twenty-ounce bottle of Mountain Dew,
which you paid for with your last damn dime
because you once overheard me say that I liked it.

the truth is inside 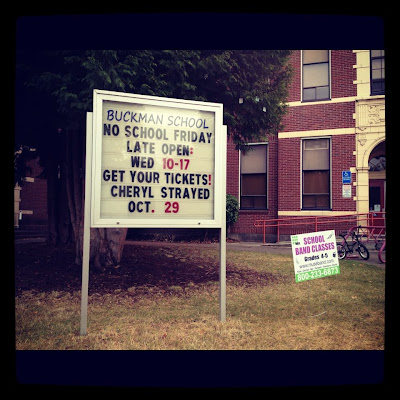 If you had to give on piece of advice to people in their twenties, what would it be?
To go to a bookstore and buy ten books of poetry and read them each five times.
Why?
Because the truth is inside.

A conversation with Cheryl Strayed in Tiny Beautiful Things
Photo mine
Posted by erica lorraine scheidt at 3:57 PM No comments:

we have a house in our two imaginations 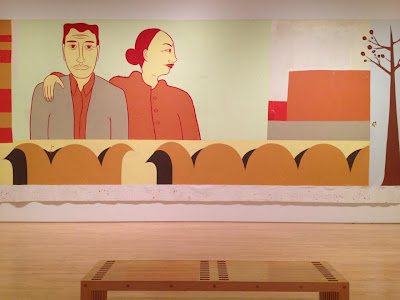 from How Like an Island by Heather Christie via the Rumpus
Photo: Margaret Kilgallen on view at SFMOMA
Posted by erica lorraine scheidt at 7:43 AM 1 comment: