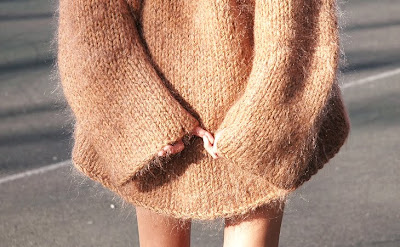 What is your idea of misery? Bullied onto a path I have not chosen

Posted by erica lorraine scheidt at 3:31 PM No comments:

is deeper than the sea 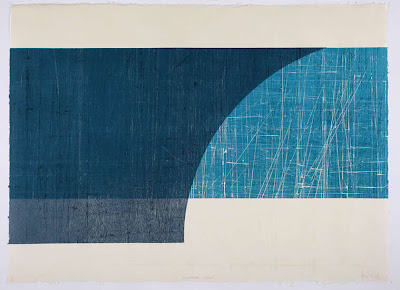 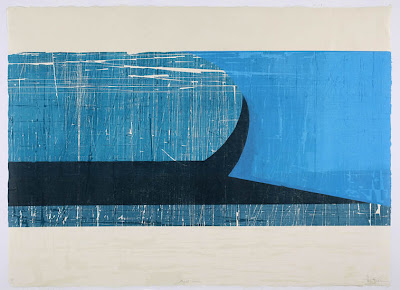 "August Wave" and "September Wave" by Tom Phelan via Graphic Studio Dublin
Posted by erica lorraine scheidt at 7:06 AM 1 comment:

nothing other than this 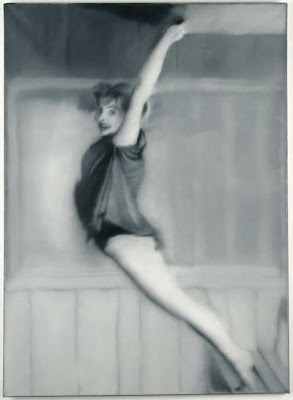 "Gymnast Karin Janz, 15, had been nominated Athlete of the Year in East Germany, where the Cold War propaganda tool of athletic training was an emblem for Soviet triumph (for the East), and personal escape from grinding Soviet repression (for the West). Richter, who had fled Dresden for Düsseldorf, fuses that inherent contradiction with "Leap Into the Void," a famous photograph of French artist Yves Klein appearing to soar out a second story window on tippy toes, which Richter saw in a 1963 Paris gallery exhibition.

it's not something to hold

"I was thinking about Justin Taylor and a short online conversation we had around this article, the final point being ambition. I was thinking about rock climbing and bouldering problems, the differences in how the routes are rated. You climb with your feet so you don't tire out, but at some point you have to make a move, find the hold, press your hand on the top of a rock that doesn't even make sense, be willing to fall. They say writing's not a competition, and it isn't, but it also is. If we're being honest we should admit certain things. Even a great book might not find its audience, which strikes me as less of a tragedy than spending years writing something that's only very good. There are other factors. It's best just to believe in the meritocracy. It's still most of it. Get your foot up on the wall, stretch toward an innocuous bump. It's not something to hold, but you can lean against it. Work yourself straight until your body is finally angled into the face and you can rest for a moment. I don't know if it's a good thing, but it matters." Stephen Elliott in the Daily Rumpus
Posted by erica lorraine scheidt at 12:03 PM No comments: 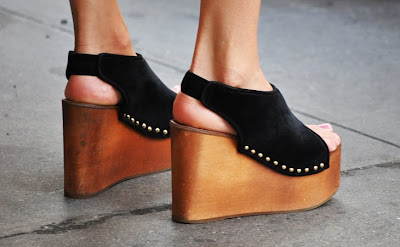 Celine shoes on Jak & Jil. And this post at Shiny Squirrel.
Posted by erica lorraine scheidt at 11:08 PM 3 comments:

in a very good way 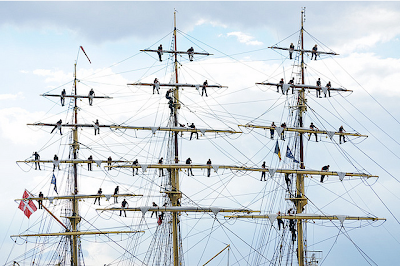 "I think a large part of the obligation of art is to not express how things are, but to rather express how things feel. The beauty of play is that it is completely submersive: you can't play and do something else at the same time. It monopolizes your attention, in a very good way. (And that sounds beautiful as I write this blog post, check Twitter, respond to emails, and have a chat with a friend.) With play, you focus on nonsense to see the potential of what's around you. And doesn't being completely submersed in the infinite potential of every single little bit sound like a beautiful way to live?" Frank Chimero via lemonade
Photo: tall ships via jokemijn via lemonade
Posted by erica lorraine scheidt at 11:18 AM 1 comment:

you are the full four seasons 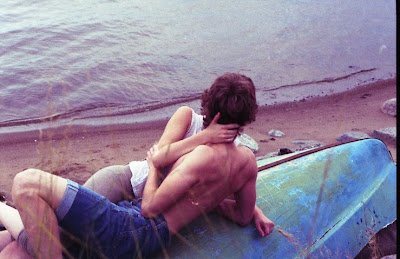 Photo from jja_bra via evencleveland
Posted by erica lorraine scheidt at 11:04 PM No comments: 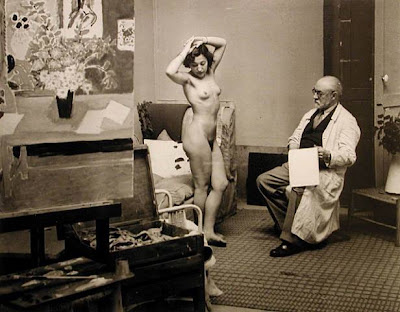 my roommate wants a wife 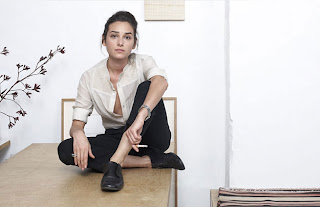 she must be: smart, assertive and good at word games.
Photo by Martien Mulder via Horse Hunting
Posted by erica lorraine scheidt at 9:20 PM No comments: 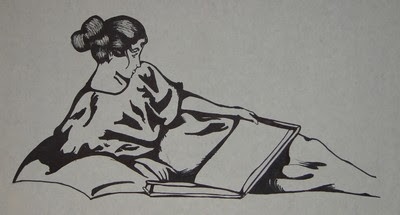 that would be nice

Eugenides: It is, actually. It’s a pleasurably absorbing activity. I do it a lot, obviously. Most every day, and all day long. So I had better well be enjoying myself. And yet it’s often demoralizing. Right though, and ever since I figured this book out, I’ve been working away more or less happily, or at least without significant dread. Chekhov said he wrote as easily as a bird sings. That would be nice. I’m like a bird who’s listened to all the other birds singing. Over there, in the next yard (very distant), are the songs I like. For a while I imitated them as best I could, until I figured out my own song, which I am now contentedly singing. Of course, what the bird doesn’t know (because it has a birdbrain) is that it isn’t just a matter of learning one song. You have to come up with a new song for every book. For now, I’ve got the song for this book. And that’s when it becomes fun. That’s why you don’t want to finish too quickly. Because the part that’s fun comes between the discovery of the song and the singing of the last note. Then you’re back to silence, and listening. And that can be a bit rough, especially for an increasingly older bird like me.
Interview with Eugenides in Work in Progress
Posted by erica lorraine scheidt at 9:46 AM 1 comment: