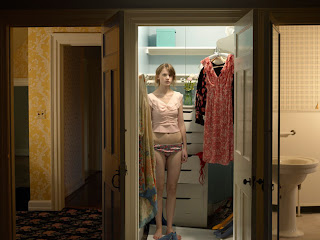 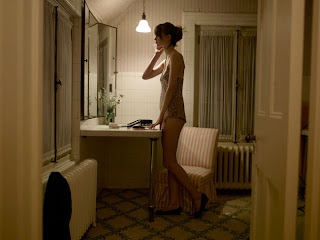 My life, which seems so simple and monotonous, is really a complicated affair of cafes where they like me and cafes where they don't, streets that are friendly, streets that aren't, rooms where I might be happy, rooms where I never shall be, looking-glasses I look nice in, looking-glasses I don't, dresses that will be lucky, dresses that won't, and so on. From Good Morning Midnight, Jean Rhys
Images from Lyell by Larry Bercow
Posted by erica lorraine scheidt at 4:55 PM No comments: 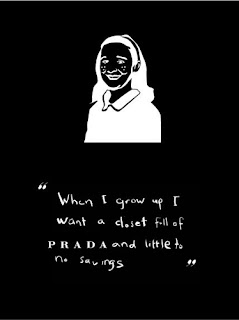 By the unmatched Catherine Kim. Via Starworks.
Posted by erica lorraine scheidt at 8:03 PM No comments: 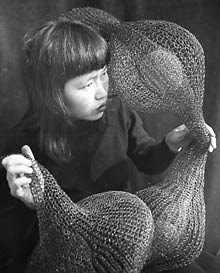 The best ideas come unexpectedly from a conversation or a common activity like watering the garden. These can get lost or slip away if not acted on. Ruth Asawa

Photo by Imogen Cunningham
Posted by erica lorraine scheidt at 11:48 AM No comments:

oh how I miss you

Posted by erica lorraine scheidt at 9:54 PM No comments:

...time is as adhesive as love, and the more time you spend with someone the greater likelihood of finding yourself with a permanent sort of thing to deal with that people casually refer to as "friendship," as if that were the end of the matter, when the truth is that even if "your friend" does something annoying, or if you and "your friend" decide that you hate each other, or if "your friend" moves away and you lose each other's address, you still have a friendship, and although it can change shape, look different in different lights, become an embarrassment, or an encumbrance or a sorrow, it can't simply cease to have existed, no matter how far into the past it sinks, so attempts to disavow or destroy it will not merely constitute betrayals of friendship but, more practically, are bound to be fruitless, causing damage only to the humans involved rather than to that gummy jungle (friendship) in which those humans have entrapped themselves, so if sometime in the future you're not going to want to have been a particular person's friend, or if you're not going to want to have had the particular friendship you and that person can make with one another, don't talk to that person, don't go anywhere near that person, because as soon as you start to see something from that person's point of view (which, inevitably will be as soon as you stand next to that person) common ground is sure to slide under your feet.
From "A Cautionary Tale" by Deborah Eisenberg
Posted by erica lorraine scheidt at 10:55 AM No comments: 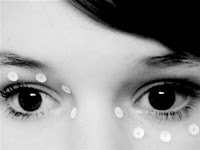